A flight with an airplane costs a ton of CO2, but a small sin is not a bad thing, right? All year long you haven’t eaten that much meat, you have replaced all light bulbs with led and you’ve just bought a new washing machine that doesn’t use as much electricity. Furthermore, you cannot afford a car in the city and recycle your household waste most of the time.

So a flight to Bali is not a bad thing at all, right? You have been looking forward to this for months. You’re going to spend 2 months on Bali and will work remotely while enjoying a rich life for a penny.

Does this sound familiar?

We live in a reckless world. We do not want to be confronted with the consequences of our behaviour. We want to buy nice clothes for a low price. Of course we say we want equal pay for the workers in India that produce the clothing, as long as we are not confronted with the actual working environment in which our clothing is produced.

Of course we include sustainable measurements in our daily routine, like recycling. This is one of our arguments to explain why we still want to take that flight to the other end of the world to ‘mentally renew ourselves’.

Unfortunately, this is not how sustainability works. 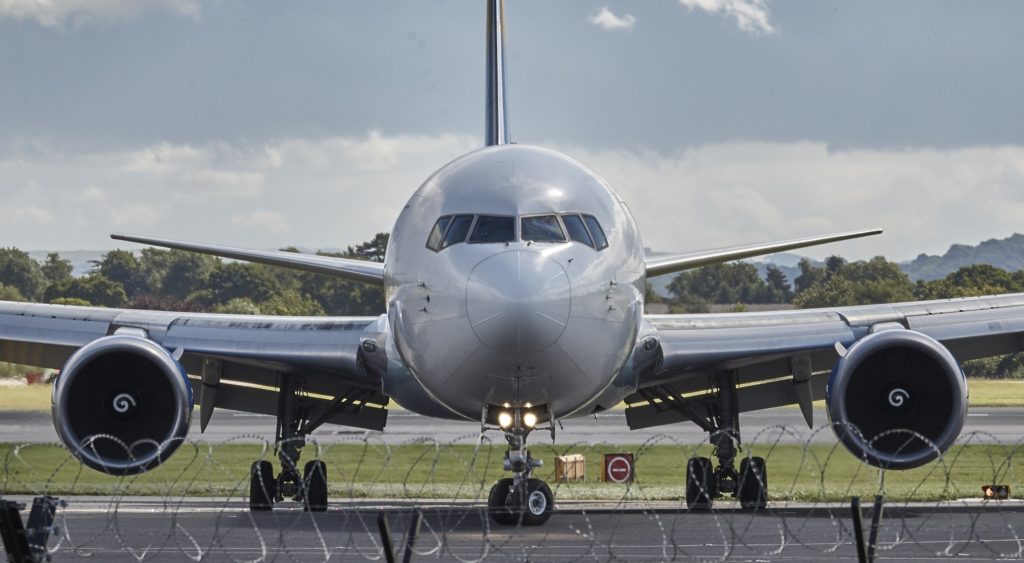 The same line of argumentation is: After a hard and long workout session, you go to MacDonald’s and have a big mac menu.

And after a long workday at home, you decide to treat yourself with a nice glass of wine, although you’ve decided last Sunday not to drink alcohol for a week. You think you’ve deserved the glass of wine and the big mac menu. However, the argumentation is not right at all, but you don’t like to think too much about that.

That flight to Bali totally ruins your good behaviour and the positive effects that your personal efforts have on a more sustainable climate. Can’t you ‘mentally renew yourself’ a bit closer to your house? It’s probably easier, cheaper and just as lovely.

Does this sound familiar? There are many examples like these.

An interesting one is an example of two American apartment buildings. These are two identical buildings next to each other. Scientists did a research under its residents. They performed a campaign to save water in one building, but did not in the other building. The results: In the first building the residents used less water and in the second building the water consumption stayed the same. That sounds logical so far.

The scientific term for this effect is moral self-licensing. Apparently people compensate well behaviour with bad behaviour. Because of this effect, it is difficult to achieve the climate goals of the Paris agreement.

I must say: this sounds a bit lunatic to me. Human beings have a crazy way of thinking. We as human beings absolutely do not want to accept the consequences of our actions. We want to live our lives and enjoy ourselves. Fifty years ago, it wasn’t as normal as nowadays to just take a flight to the other side of the world. Because of lower flight prices, it is perfectly possible these days. We feel like we want it, as if we deserve exactly that. We want to do whatever we want, because we ‘work hard for it’.

As this doesn’t really add up, we make sure we can add it up in our minds. It is a type of self-protection. We make up ‘valid’ arguments to not question our own behaviour. The undeniable consequence of this human action is climate change.

But perhaps there is a solution.

Why not give everyone his/her personal CO2 budget?

This way, products that have a negative effect on climate and sustainability are regulated and checked, like for example meat consumption, flying and driving a car. Everyone can get a certain budget and if it is finished one can buy budget from other people that have not yet finished their budget. This could help us to collectively cause a lower CO2 emission. Individually, we are confronted with the effects of our (luxurious, wealthy, first-world) behaviour.

This idea can also be managed on a national level, based on the number of citizens.

It might be a bit of a crazy idea, but perhaps it is possible to implement. Or do you have a better idea? Please share your ideas in the responses below, cause I would love to read a better solution.

A solution for moral self-licensing?

The question is: What is a solution for this moral self-licensing which is screwing up our sustainability policies?

On a global level, the United States show a kind of moral self-licensing. The United States is one of the top polluters of our (collective) climate. However, as capitalistic as they are, they obviously do not feel much of changing their behaviour. Instead, the current president decided to deny climate change altogether. This way he doesn’t have to accept measurements that limit the growth of businesses of him personally and of his (political) friends.

Arguing that you can take that transatlantic flight with the high carbon dioxide emission because last year you’ve put an effort into sustainable living, is another type of denial.

Moral self-licensing. Why not….?

I am very curious about your solution to the moral self-licensing. Especially different points of view from different part of the world are interesting in this discussion.

I am speaking from a European point of view. However, viewers from, say, upcoming economies of India or China might have another point of view. I can totally imagine that the growing middle class in these countries feel like it’s there turn to own a car, explore the world and enjoy luxury. But what about climate change? What about the individual responsibility we have to take care of our fragile climate? What are the public opinions on these matters?

Feel free to respond, share your point of view and respond on others. I am hoping for an active discussion. Just to know, if you’d like to offset your CO2 footprint or flight, there are nice calculators available.